Different human rights documentation and monitoring systems require different information. There are also different types of information depending on the sources, such as: reports from print, radio, television and other media; photographs; voice recordings; video footage; testimonies of victims, survivors; reports of government bodies, military units, humanitarian organisations, UN agencies, etc. One can use all or some of these sources. The kinds of information also vary depending on the purpose of the documentation. For example, the rigour and type of information required for filing a case in court is different from that required for recording a case in the database of an organisation monitoring human rights abuses. So the action intended to be taken also determines the type of information to be gathered

A form used to record important information needed to document cases of violations and abuses specifically against Women Human Rights Defenders was initially developed by the Office of the UN Special Representative on Human Rights Defenders. It has been modified to emphasise the gendered nature of the violations and its consequences on women Human Rights Defenders. The form is available here. It provides guidance by assisting in outlining which information needs to be gathered, including the name and personal circumstances of alleged victim/s, gender, age, nationality, religion, ethnicity, sexual orientation/identity, type of human rights work the victim is working on, etcetera.

After completing the case form, it is necessary to analyse the information to establish what is missing, and to identify if there is a need to gather more evidence. The more corroborating evidence available, like physical evidence supported by testimonial evidence, the more likely the allegation will be found credible. It is also important to verify the reliability of the sources of information and cross-check with other sources. The further the source from the victim or incident, the less dependable the information is likely to be. While minor inconsistencies in the details are common, major contradictions in the information should prompt further verification. A high degree of inconsistency can affect the overall quality of the information.

Analysing the information is an equally important step in a documentation process, particularly in the determination of the existence of a pattern of violations. The rigour of the analysis can affect the nature of the allegations, the level of accountability of the perpetrators, and the courses of action for remedy or redress.

There are many tools on human rights documentation, including manuals on Human Rights Defenders and also references on recording violations and abuses against women. Among them are: 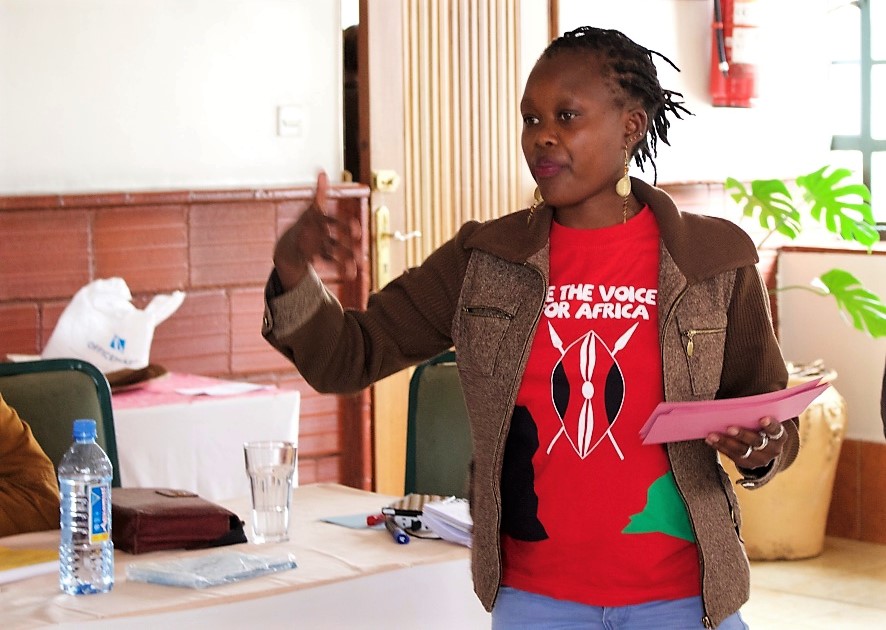 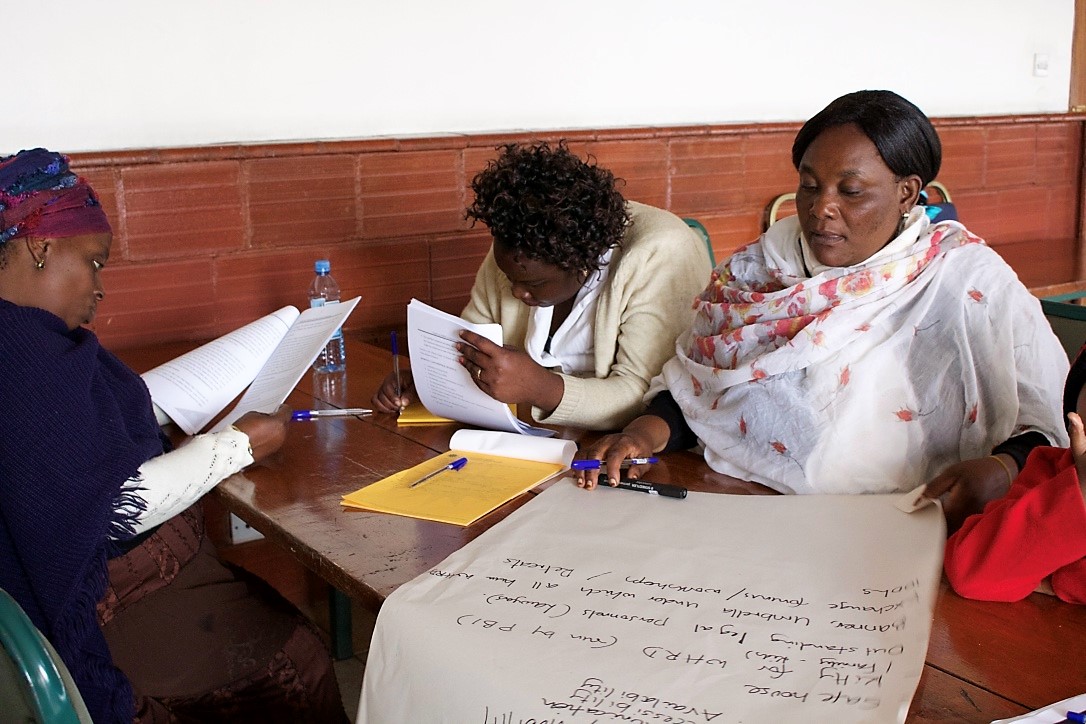